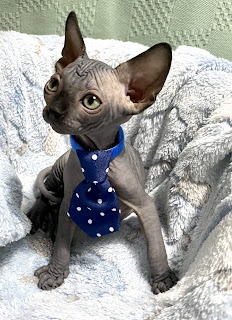 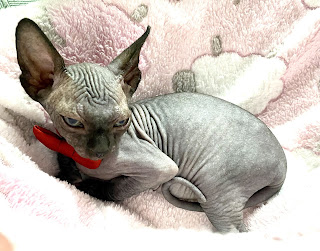 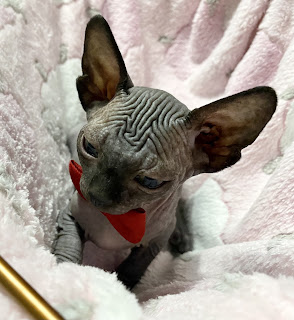 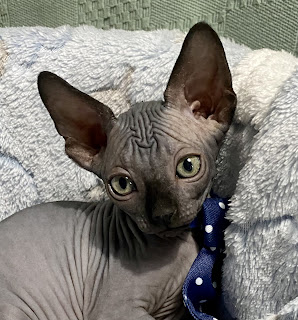 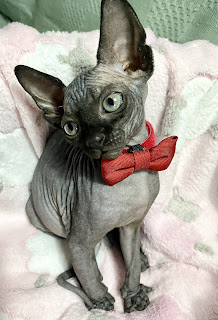 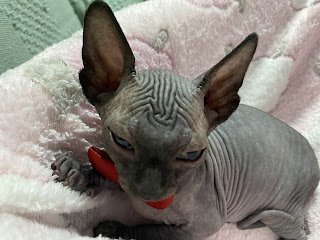 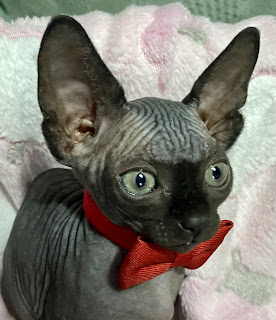 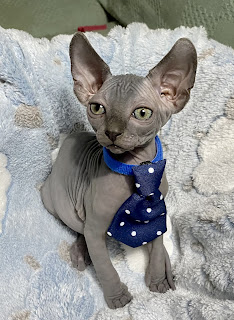 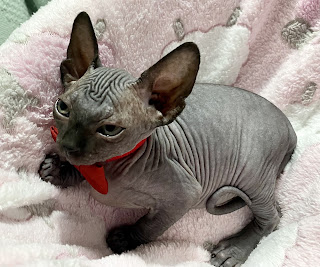 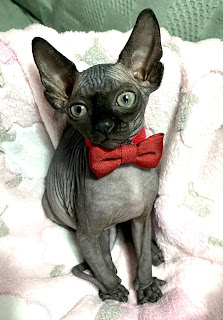 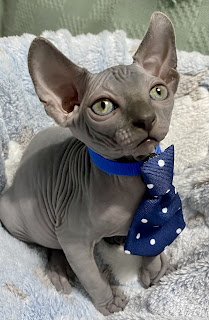 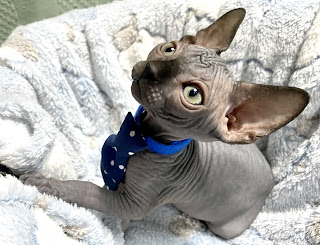 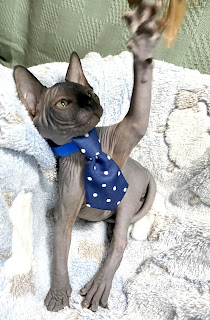 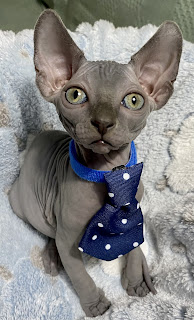 Covid numbers are not just creeping upward by appear to be skyrocketing which is very concerning indeed however, we broke cover on Monday to make a first trip out. Without mum to accompany them they were gathered together & into the pet carrier pre-sprayed with pet remedy & we set off. Normally I’m worrying ola out keeping kittens/cats warm enough outside but this time with the heat of this fabulous summer I was concerned that they were not in the car too long. Fans going but out of a draft we travelled only about 2.5 miles & parked up. As always, keen eyes will spot babies & there were lots of oooh’s & aaaah’s & questions. After an extended wait we eventually were called in & saw Mark Collins the head vet at the practice. One by one the kittens were examined, weighed, had heart & lungs listened to & with everything in order received their 1st vaccinations followed by their microchip implants. These were then tested to make sure they were detected & returned to the carrier. Job done we set off back home where they were eagerly checked over by mum & soon following me to the kitchen for food!

Sometimes there’s a few hours of being subdued after having received vaccines which can last up to 48 hours which is partly why viewings & collections are always timed to allow a gap of 2 days after having been seen so that they are back to themselves before any meeting date or collection.

I have the microchip implants done at 8 weeks only if they are large enough at the 1st vaccinations. I do it at this appointment rather than the 2nd vac appointment for two reasons - firstly because this implant pierces the skin creating a small wound I want to ensure it is healed completely before they leave which it would not be if the microchip was done at the 2nd vaccination & they left at the earliest opportunity (48hrs after their jabs). The other reason I like the microchip done prior to viewing is that when a family choose their kitten I can scan & show them the chip number so that when they collect I can re-scan & reassure them they are receiving the kitten they originally chose. This is important where two or more kittens are of the same colour &  sex or as can happen with the Sphynx & other breeds (yes even furred ones!) the colour can alter making a kitten appear to have been swapped.

Anyway, there were no reactions following the visit to the veterinarian & they’ve been growing stronger & more agile by the day (if not hour!).

Today we had another milestone moment - when I found kittens using the ModKat top entry litter boxes rather than the open of side entry trays. This same thing has happened with single every litter we’ve had & once they’ve reached a stage where they can get up, in & back out again afterwards they choose never to use the open or side entry trays again, which shows me that there is a clear preference for this kind of tray. I believe this is because I keep the boxes filled deeply and this means they can dig down further as they would choose to do naturally and other tray types don’t allow for this. As a delightful consequence- I also like it as I find it both easier as well as more cost effective to scoop a deeply filled box which has good quality litter inside it. With a tight clumping litter you scoop down, under & lift allowing the dry grit to drain off and you bag only the clump or poop. Shaking creates dust & is unnecessary to do.

Although they’ve not chosen to follow the adults at night, the kittens can all now get up & down from my bed too & thunder about the place playing games of chase! It’s brilliant. I so love this time with them!

As you’ll have seen, we also had a photoshoot session this week where I was aided by a friend whose jog it is to acquire the kittens’ attention while I snap as many images as possible while hoping to get a couple of good ones which I use for advertising them. 3 kittens were happy to model but one, having been woken up to take part was not happy with the idea at all. Can spot which ones are of the kitten who was disgruntled! 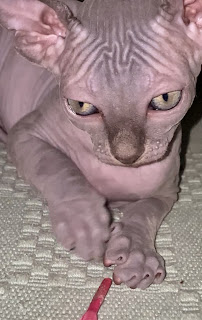 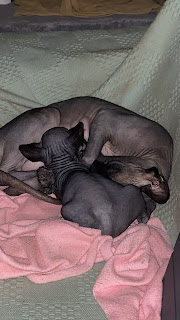 Tonight (Saturday) the kittens & the adults all had baths, the babies being much better behaved than the grown ups! They are now all neat and tidy ready for their first ever outing as they visit the vet for their first health check, 1st vaccinations & their microchip implant on Monday. Normally I’d do the bath tomorrow but it’s my birthday & I may not have the time to do all the baths, ears & claws due to seeing family.

Their feeding is going so well, there are absolutely no issues with their eating or digestion & no issues with litter tray use either! They are drinking water from the bowls of water & enjoying lots of play & sleep. I love when they decide they are sleepy & these little warm bundles climb onto my lap or snuggle in at my side to snooze away for a while. Sometimes I end up with a puddle of kittens & stay as still as possible for as long as possibly so as not to end their slumber.

Once they wake again it’s time for running, climbing, jumping, pouncing, stalking, attacking. Today I’ve taken some toys up & put down a Y shaped play tunnel which has been mightily popular. There is a peep hole where the Y intersection meets - they’ll learn that this is both an escape route or an ideal position for a surprise attack ! They’re so busy!